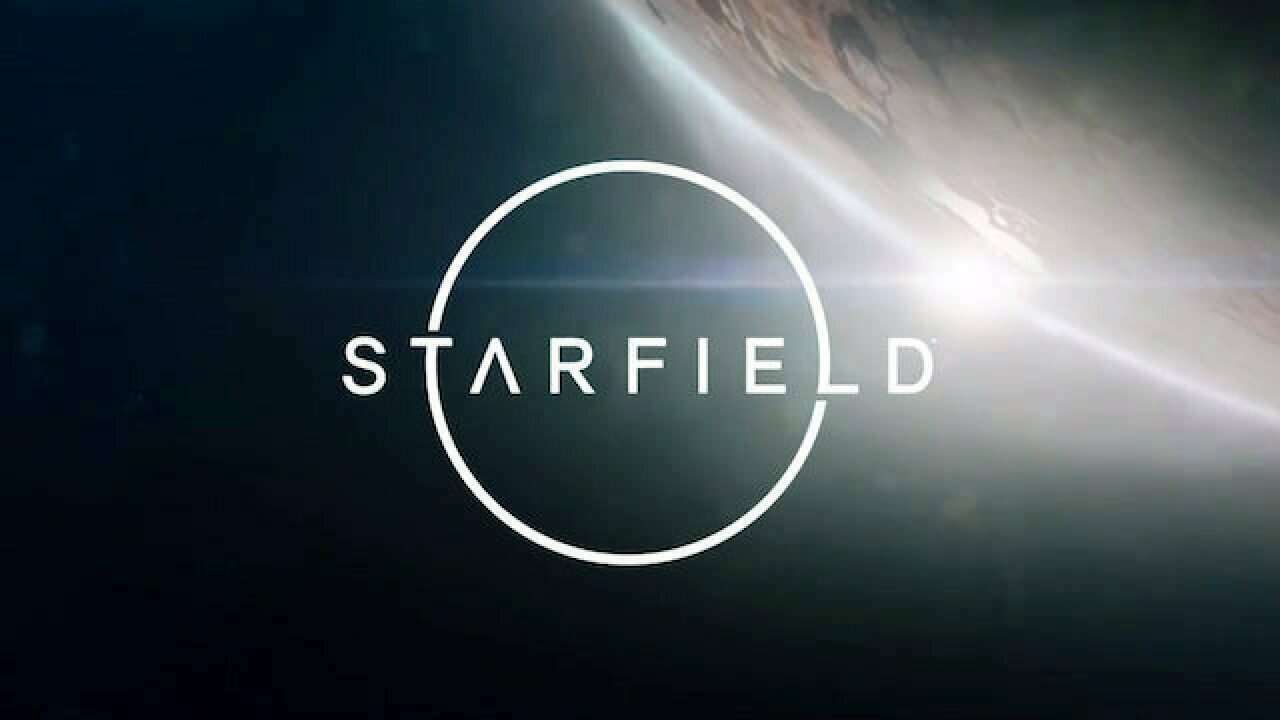 Starfield feels like one of those elusive games that’s often talked about despite its low profile, and it’s hard to believe if it’s actually coming out in the near future. We’ve heard few details about this new IP from developer Bethesda Game Studios (best known for Fallout and The Elder Scrolls), seen a teaser back at E3 2018, and heard Todd Howard speak broadly about it on occasion, but we’re anticipating plenty more at this year’s E3.

Although it’s easy to think that we do the same song and dance at every major event where Bethesda has a notable presence, all signs are pointing to a relatively substantial showing for Starfield. We’ve compiled all of the current details so far in our Starfield: Everything We Know feature, but here, we’ll sum that up and get into a bit of speculation and what we wish to see from this seemingly massive sci-fi RPG at E3 2021.

What We Know So Far

We know Starfield won’t deviate too far from the developer’s wheelhouse. Todd Howard has stated in the past that this game very much has the DNA of a Bethesda game, and it’s understood to be an open-world single-player RPG, which is the team’s bread and butter. Studio director Ashley Cheng also said that the team behind Starfield are veterans of creating open-world RPGs. Yet, that’s a fairly basic canvas for Starfield’s larger picture.

You need a javascript enabled browser to watch videos.

Want us to remember this setting for all your devices?

Please use a html5 video capable browser to watch videos.

This video has an invalid file format.

Please enter your date of birth to view this video

Other than this being a space-faring adventure, we actually don’t have much information about the game itself. Based on Howard’s previous comments, we do know that it will be running on an upgraded game engine, said to be the most significant jump for Bethesda since The Elder Scrolls IV: Oblivion. As to how this could manifest in the experience–well, more on that later.

There have been recent rumblings about when we should expect Starfield to release, but nothing has been confirmed–again, more on that later. But given how little we know so far, and that the state of the world has hampered game development schedules across the industry, we aren’t exactly expecting the game to come out later this year (though we know for sure that Starfield is coming well before The Elder Scrolls VI).

We can’t really say anything has been confirmed per se, but all signs point to Starfield being at E3 2021 in some capacity. (It doesn’t take an industry insider to guess as much!) Since Microsoft Game Studios’ acquisition of Bethesda, the two have combined forces to hold one big showcase for E3 on Sunday, June 13, starting at 10:00 AM PT, and if we are to see Starfield at all, it’s going to be then.

You can very much take the event’s key art as confirmation that Starfield is going to be a headliner for the Xbox & Bethesda Games Showcase. On one side of the image, you have Halo Infinite to represent Microsoft, and on the other, you can pretty much ascertain that it’s the planet-view graphic from Starfield (which was deduced by various folks).

I think it’s pretty easy to say that the thing everyone wants to see is gameplay, which would probably answer the myriad questions we have about Starfield. How does it look and run? What does combat play like? What sorts of RPG mechanics will we be able to work with? What’s the actual setting? What’s it like to navigate its open world?

You need a javascript enabled browser to watch videos.

7 Things We Want In Starfield

Want us to remember this setting for all your devices?

Please use a html5 video capable browser to watch videos.

This video has an invalid file format.

Please enter your date of birth to view this video

Having actual gameplay would probably cover other broad questions we have, such as how Starfield is going to separate itself from the developer’s current franchises. There’s definitely room for a different style of RPG in Bethesda’s realm, and it’d be a lot more satisfying to think of Starfield as more than just The Elder Scrolls or Fallout in space. A lot of that will lie in quest structure, world design, storytelling, and RPG mechanics–and E3 2021 would be as good a time as any to start showing off those things (if Bethesda is ready to do so).

It’s been about six years since we got a mainline entry in both Fallout and The Elder Scrolls (Fallout 76 and The Elder Scrolls Online are entirely different beasts), so you could say we’re eager to experience what Bethesda has been cooking up all this time. With that said, a release date or a release window (which is more likely) is definitely something we hope to come away with at E3 2021.

Industry insiders have been dropping tidbits about Starfield over social media recently, and much of the discussion has been about its launch window. Bloomberg’s Jason Schreier seemed adamant about late 2022 being the release window–given the anticipated scale of the game and the fact that we just haven’t seen much yet, it’s easy to believe it’s that far out.

The other question on the minds of many folks: Which platforms will Starfield be available on? We’d bet on it being a truly new-gen game with Bethesda making a clean break from the Xbox One and PlayStation 4. Todd Howard has stated that the studio did the most significant game engine overhaul since The Elder Scrolls IV: Oblivion, and while he hasn’t said one way or the other about leaving last-gen behind with Starfield, he did say that the team won’t compromise the game’s vision in order to run on old hardware. But how would this change the core game experience? Better graphics and performance are always welcome, and stability and fewer glitches/bugs would be important. But we’d also want to see if the more advanced hardware has afforded a more expansive open world or gameplay innovations that previous Bethesda games couldn’t do.

There are a ton of smaller details we’d love to know about Starfield–with this being a Bethesda RPG, getting a better understanding of choice-and-consequence or how character development would work in the game would be wonderful. These games are also known to be lengthy, with wild side quests and massive regions to explore, and getting a feel for Starfield’s scope is another plus. However, we wouldn’t want to be given too much too early–the element of surprise is always nice with new games, especially if they’re a ways out. Whatever comes out of E3 2021 with regards to Starfield, we’ll have it covered here on GameSpot, along with all the other major announcements and reveals throughout the event.

World of Demons Review – A Cut Above

Miitopia Review — Eyes Without a Face

Most Reads of the Week

Just How Random Is Lost In Random?

Most Active Members of the Week